Once every decade, the U.S. Census works to count every person living in the United States.

Census numbers in Michigan are responsible for nearly $30 billion in federal funding for public safety, schools, housing, health care, and more, as w​ell as one congressional seat, are at stake for Michigan.

In preparation for the 2020 Census, the state of Michigan has launched a new website to provide information and resources for the community.

Hospitals and clinics across Michigan received nearly $13 billion in Medicaid funding in 2016 to treat residents through funding based on the census count.

Michigan received more than $2.3 billion for the WIC and SNAP programs in 2016.

Residents can fill out the census in multiple languages online, by phone or on a paper form. All answers are completely confidential.

Harder to count areas of Michigan:

The US Census Bureau is currently hiring 4000 Michigan residents to fill positions for the 2020 Census.

The flexible, well-paying positions are perfect for college students, who should also be proactive in getting counted in this years census. 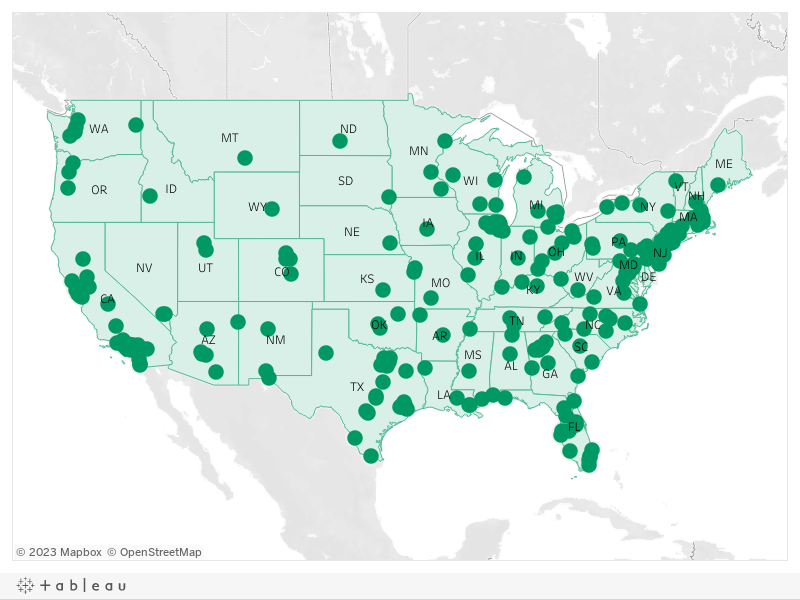 Public schools across Michigan received more than $510 million in 2016 for education grants for tutoring, textbooks and other programs.

The announcement came the day Customs and Border Protection held an open house at a new tent-like migrant processing center in the border community of Yuma. It is the first of two planned in Arizona to help agents process and temporarily shelter a growing number of asylum seekers arriving at the border. A similar structure is opening later this month in Tucson.

MINNEAPOLIS (AP) — There was quiet, just for a moment, as hundreds of people standing in the intersection at 38th Street and Chicago Avenue crowded in to listen to the news.

“They’re announcing the verdict!” someone shouted, calling for silence.

LOS ANGELES (AP) — A California college student missing for nearly 25 years was once buried in the backyard of the home owned by the murder suspect's father, authorities said in a court document.

The body of Kristin Smart, which has never been found, was recently moved from the home of Ruben Flores, a prosecutor said, according to a document filed Monday and posted on social media by a reporter for The Tribune of San Luis Obispo.

Derek Chauvin sentencing: What we know about potential jail time

Facebook prepares for Chauvin verdict by enforcing its rules

‘Joints for Jabs’: Activist groups give weed to vaccinated people on 4/20

Over 1,500 providers will offer COVID-19 vaccine this week in Louisiana